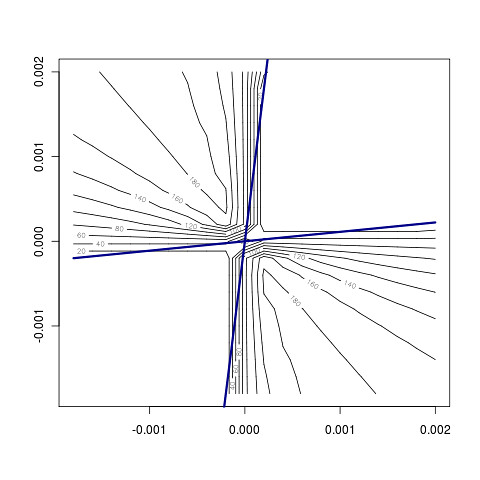 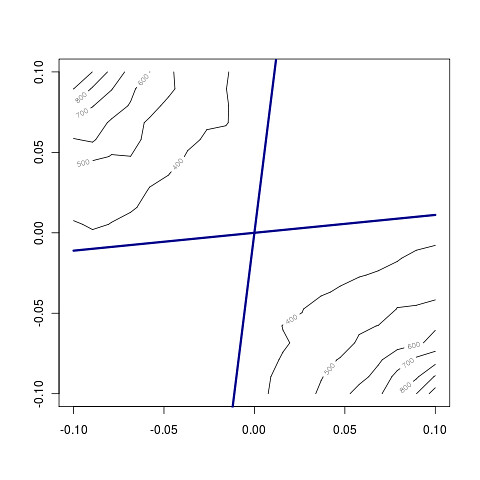 Looking at a better way to get figures into my online notebook. I often run simulations that generate figures which I look at, make some adjustments to the code based on the figure, and then delete or overwrite the figure without uploading it to my notebook, because it isn’t “right” or “finished” and uploading takes a lot of clicks, particularly when the code generates 36 figures in a run. Then I discover on some later date that I really want to take another look at the figure. While I usually have the version of the code that generated it saved in github, the codes sometimes take many hours to run, so this isn’t very efficient – it would make much more sense to have everything saved in the notebook. I’m looking into photo hosting sites for figures, as I think these could offer many other benefits as well. Seeing what friendfeed can suggest on this: 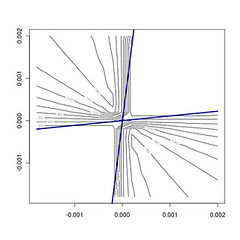 –Carl Boettiger 18:21, 30 August 2010 (EDT) Unable to actually get the directory to mount with user permissions. Mounts but unable to add with root permissions

Looking for embedding options for a whole collection. Flickr supports “sets” and other kinds of groups (including tags). Site will make a slideshow of a set but prevents iframe embedding:

Ah, seems to have it’s own embedding option linked from its slideshow.

Slideshows can also be created using tags. Replacing every instance of the tag in the embed script with the new tag works to create a slideshow of that tag, making it easy to automate this. So, with a single commandline call I can embed the full 30 likelihood ratio comparisons from a few days ago:

The numerical coexistence time simulations are still running, meanwhile here are the rest of the analytic set (and one simulation that finished). See code for parameters etc.